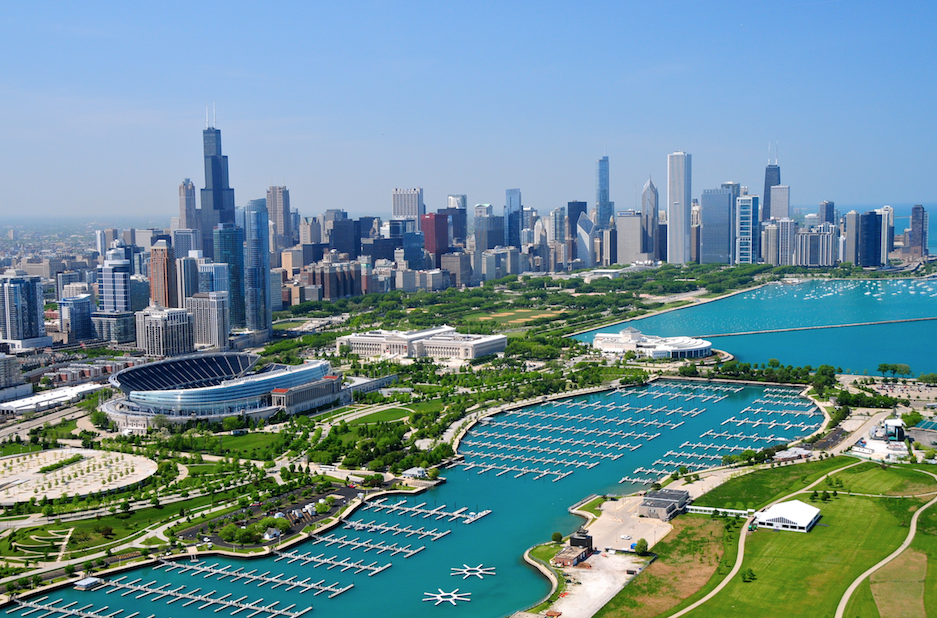 Last September, Fred Zalokar put in 622 miles, with as much as 182 miles in one week in preparation for the 2012 Chicago Marathon.The result speaks for itself–a 2:35:10 finish and first, by more than 5 minutes, in the 50–54 age division.

“People say I’m crazy, but I tell them that it works for me,” he says, referring to his mega-miles training regimen.

Although he has been running for 30 years, Zalokar, a 52-year-old Reno, Nev., resident, has been setting personal bests. They include a 33:26 10K, a 1:15:15 half marathon, and a 2:34:46 in the 2011 Boston Marathon. It’s not necessarily the high mileage, however, that’s responsible for his faster times. “I’ve always trained hard,” he says, “but when I began to focus on improving my marathon times I revised my eating in an effort to drop a few pounds.”

The 6-foot Zalokar weighed in at 210 pounds when playing football in high school in Oklahoma. Until two or three years ago he tipped the scales at about 170, in spite of the fact that he was regularly putting in 100-mile weeks while training for ultramarathons. He began the Chicago race at 152 pounds. “The problem was that I ate like a pig,” he explains. Now, he says, “I don’t do anything special, don’t get fanatical about it. I just watch the calories. I want to make sure I get enough protein every day. I weigh myself regularly and let that be my guide.” He eats two to four bars every day–some high-protein, some not, and mostly small meals, including a lot of salads. “I intend to continue my modified eating and get a little lighter, gradually, over the next year,” he says.

He also believes that changing from a heel-strike to a midfoot-strike has been a factor in his improvement. “It was mostly a matter of changing to shoes with a negative heel,” he says. “I worked on it gradually, as I wanted to avoid any kind of injury.” Read full Article