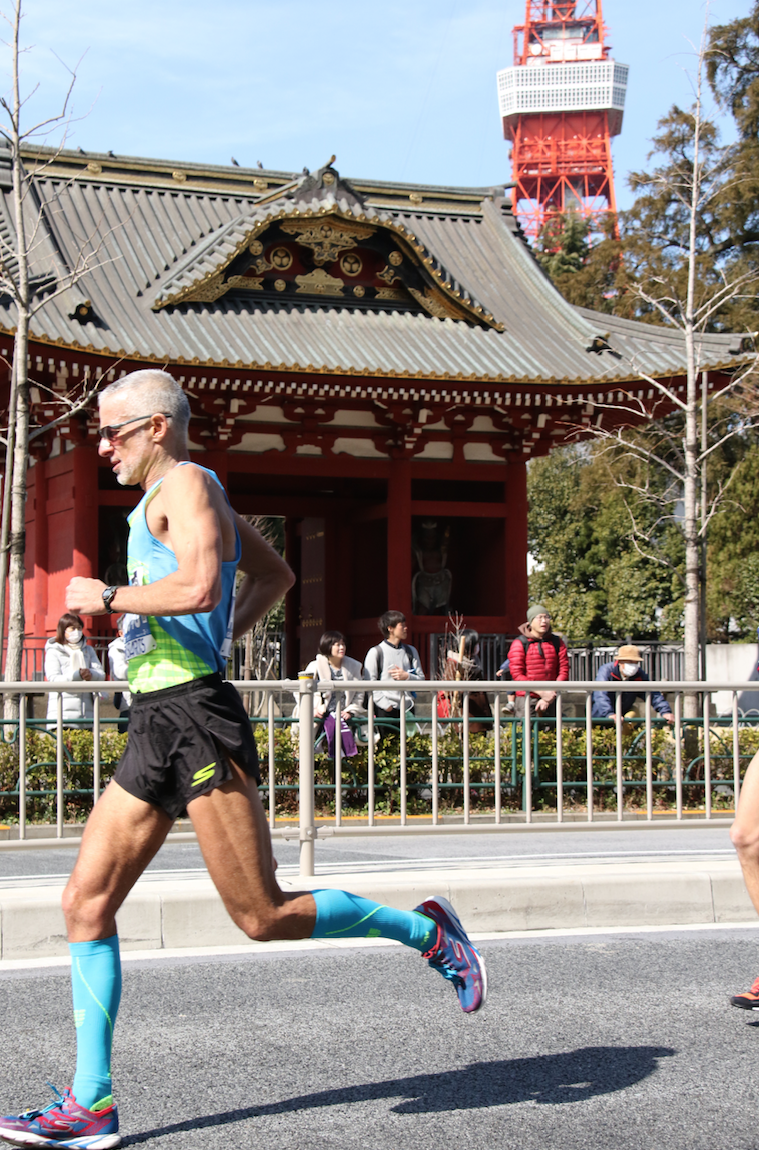 It took Reno’s Fred Zalokar only 2 hours, 45 minutes, 42 seconds to run the Tokyo Marathon, but he had to wait 11 days to see if he became the first person to swept the six World Marathon Majors.

On Wednesday, he found out that he did make history.

Zalokar’s time, while a little slower than he hoped, still topped the 55-59 age group, giving him titles in all six world majors, the first person to pick up age-group wins in each of those events.

“I am overjoyed to work so hard and finally check it off,” said Zalokar, who was featured in the RGJ prior to the race.

Tokyo is the newest addition to the world marathon circuit and not quite as technologically advanced as the others. So, after Zalokar finished the race Feb. 25, he had to wait until Tokyo posted the age-group results. He waited … and waited … and waited … until they were finally posted Wednesday with him on top.

“If I told you what I really think about waiting this long for the results, it probably won’t be printable,” Zalokar joked.

Originally an ultra-marathoner, Zalokar decided to attempt to win all five majors titles (Tokyo wasn’t an official major at the time) when he turned 50 after his wife, Deb, asked him to run the Boston Marathon with her. He won at Berlin in 2010, Boston in 2011, Chicago in 2012, New York in 2015 and London in 2016. The only major title that had eluded him was Tokyo, where Zalokar placed second in 2014.

Zalokar actually clocked a better time in 2014 than he did this year, running a 2:40.35 in his first attempt. But a new course added to the increased time and he was able to edge his closest age-group competitor Satoru Narabe of Tokyo. Zalokar finished 606th out of all finishers.

“I didn’t have one of my best races, but it was enough to win by less than a minute,” Zalokar said.

With the world major marathon sweep complete, Zalokar said he will move on to other challenges. His next race is the Los Angeles Marathon on March 19 before the national championship half marathon on May 7.

But with his latest goal achieved – and unmatched by anybody else – Zalokar can rest easy for a couple of days.